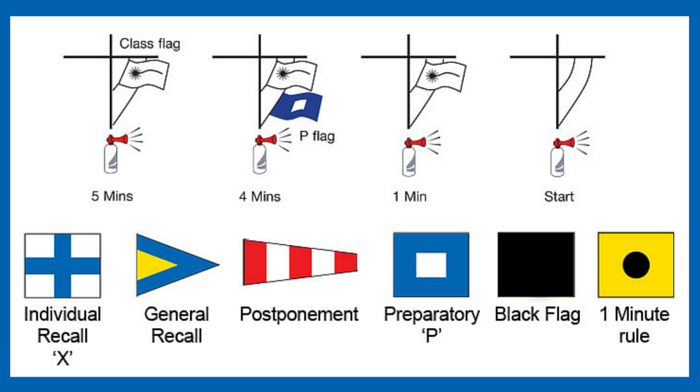 This is how we make it work on the Can.
Know that this doesn’t even scratch the surface.

1.) Read the entire Sailing Instructions. Everyone on board should have read them at least once. Know where all the Course Marks are, before your Course is given. Know where the Restricted areas are, especially whether the S/F line is restricted, and if there will be a secondary Finish Line.

2.) Check Currents, and also know when high and low tides are with respect to those, as that plays into when eddies, current rips, and relief areas develop.

3.) Tune in early to the RC Com frequency. You can learn lots about how they are thinking by listening to them set up the course. Also monitor VHF 16 at all times, and monitor VHF 14 (San Francisco Bay Vessel Traffic Service) if you are going to be racing across shipping lanes. If you are going offshore, monitor VHF 12 once you leave the Golden Gate, as they update at xx:15 and xx:45 all approaching and departing commercial traffic. It sounds like a lot of input, but with a little practice, you’ll learn how to filter out the chatter, and gather the nuggets of gold.

4.) Confirm ALL assumptions and decisions with the crew. Listen to dissent, and get everyone on the same page.